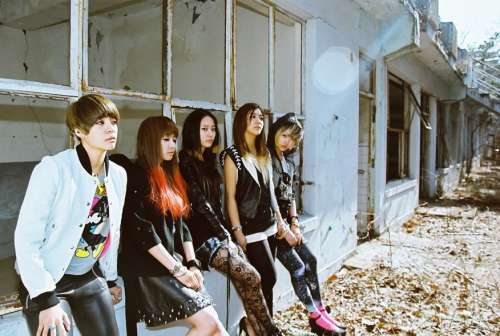 A few weeks ago f(x)’s Krystal announced their comeback for April, which is now only ten days away. She said it on Shim Shim Tapa Radio alongside Shindong from Super Junior. Let’s hope they don’t push it back this time!

Their most popular song, Nu Abo, has recently hit number one on my IPod’s most played list. It’s such a great workout song (:

I just discovered their song Mr. Boogie yesterday, and now I can’t stop listening to it. They don’t have a music video for the song, but they do have choreography, which can be seen in their live performances…

What are your thoughts on the return of f(x)? Are you excited? Several fans are especially ecstatic for the return of Amber, who has been out of commission due to a supposed ankle injury and who knows what else.